Well, these have been some months. An uncharted and unsettling world, experienced from the enduring familiarity of home. In June last year we finally left the flat. Walked down the street. Saw the hand-drawn declarations of support for the NHS with our own eyes. Learned to stick together and keep our distance. We have been fortune to see the sea; spring-cleaning for the soul. We have been able to spend time with our families without the glare of screens.

Still, a year on, most of life has remained within these walls. I thought I would turn to our bookshelves to travel, explore. I tried Robert MacFarlane’s ‘Mountains of the Mind’. Wonderful, sweeping, but too vast and distant for my current reality. I started novels of heartbreak, but found myself reluctant to pick them up after a day of work and news overload. I have learned that in this current life, I seek to stay safe, cocooned. I return to favourites (Tolkien, Atwood, Barbery). And I read about food.

I say for summer, but maybe they’re for anytime. It’s just now, when the long light evenings prefer books to screens, and the veg harvest is beginning to peak, that I’ve pulled them from the kitchen shelf again. And keep them by my side of the bed. Dreaming of burrata salad. Waking to the idea of freshly baked Maslen bread.

Why these three books? I love them equally. And read them for slightly different reasons.

Add in coffee – which the book does – and you basically have my ideal diet (if health wasn’t a consideration. Which it is). Simran Sethi’s book journeys through the origins, production and threats to some of the world’s favourite foods in this time of monoculture, habitat loss and climate change. She teaches us – with the help of experts – to find the story in every taste, focusing on five foods: wine, chocolate, coffee, beer and bread. But her message is broader than these particular items; by understanding what we’re losing, we can start to claim it back.

END_OF_DOCUMENT_TOKEN_TO_BE_REPLACED 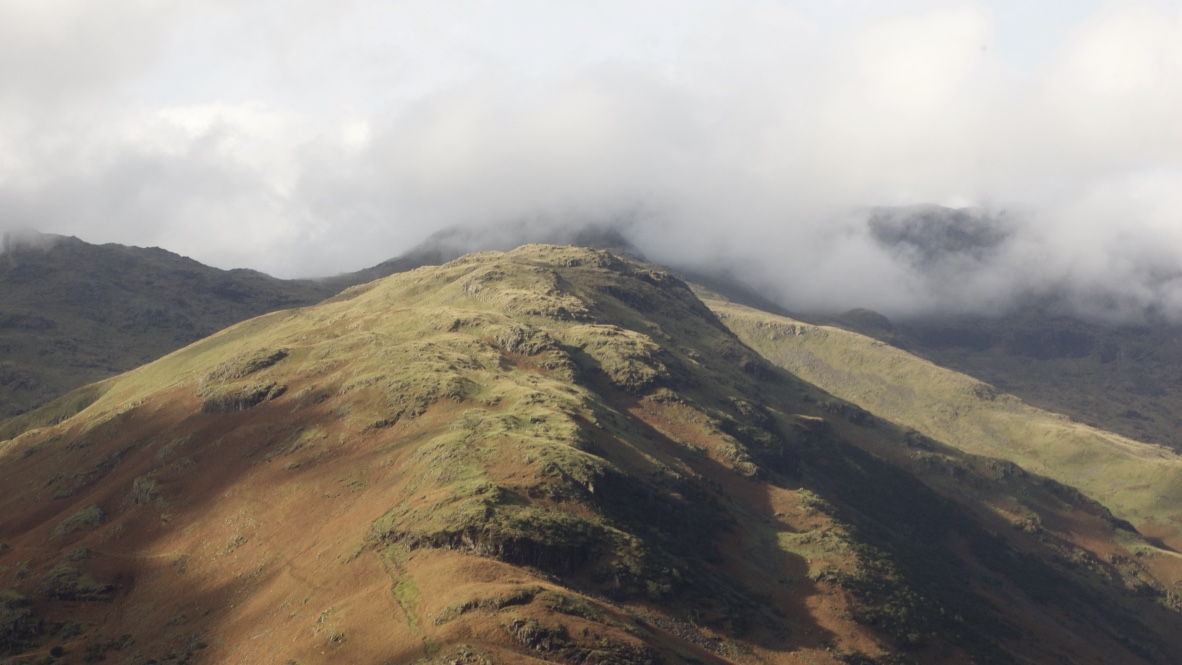 “To those who are enthralled by mountains, their wonder is beyond all dispute.
To those who are not, their allure is a kind of madness.
What is this strange force that draws us upwards,
This siren song of the summit?”

I’ve been spending time with mountains. It started with the British Film Institute’s London Film Festival for a showing of ‘Mountain’. The film is a collaboration between director Jennifer Peedom, the Australian Chamber Orchestra and writer, Robert MacFarlane; an experiment in stomach-soaring cinematography, sparse narration by Willem Dafoe, and a soundtrack of original and classical music. The collaborators explore our changing relationship with the peaks over the last few hundred years. They note, but don’t push, concerns about the destruction that can accompany our quest for the summit, or a high-speed descent down it. They hint at the inequality of relationships – those touristing to the top and the sherpas who get them there (“those that have the least, risk most”). There is admiration and terror of the heights – and the drops – to be found across this world.

END_OF_DOCUMENT_TOKEN_TO_BE_REPLACED

Garbed in wellies, I feel a certain sense of invincibility. I can stride out, confident that my feet will step sure and stay dry throughout the day’s adventure. Wellies open up new routes. A treasured memory from recent years is of a low-tide adventure at Emsworth. It’s a place that we normally experience from the water, joining the hoards sailing on Chichester harbour. This time however, the water had receded with the tide and we were armed not with deck shoes but with wellies. Standing in the mud that we normally we sail over was wonderfully surreal; an experience heightened by the setting sun, made possible through the humble welly.

END_OF_DOCUMENT_TOKEN_TO_BE_REPLACED

I wrote last year about how I prefer to set down ‘aspirations’ compared to ‘resolutions’ at the turn of the new year. In 2016, these aspirations were not a rod for my back (as resolutions can be) but a focal point to return to throughout the year. They focused the mind without disheartening it. By now most resolutions will have fallen by the wayside but, with life’s recent changes, I’m still dreaming for the year ahead.

END_OF_DOCUMENT_TOKEN_TO_BE_REPLACED

The Lake District will always be special to me. The site of several holidays, it is also the place where my husband asked, and I agreed, to build our future together. We have gone there as visitors, leaving work behind for a few days to find refreshing and inspiration from the mountain heights and the lakes’ depths.

END_OF_DOCUMENT_TOKEN_TO_BE_REPLACED

As a teenager I was never much of a magazine reader. I wasn’t sufficiently interested in the topics dominating the magazines marketed at me to consider them worth spending actual pounds on. I invested my money on books instead, erroneously writing off the sector from my interests and my purse. I’ve since discovered there are magazines out there looking at the topics, lifestyle and issues that interest and inspire me (one got a mention in this blog post). Even better, over the last few months I’ve had the privilege of being part of bringing one into being.

END_OF_DOCUMENT_TOKEN_TO_BE_REPLACED

When I saw on Twitter that Kew Gardens (a Royal Botanical Gardens and botanical research institute, for non-UK readers) were giving away free packets of wild flower seeds, my first thought (after ‘FREE STUFF!’ – love a bargain) was, ‘I know people who will get on board with this’. The couple of months between ordering the seeds and receiving them had, to be honest, rather put the initiative out of my mind. I’d also failed to tell my husband, so he was welcomed home one day with: “I forgot to to tell you I ordered 100 packets of seeds! Where shall we plant them?” Plant some we did, the rest we distributed to eager hands – friends and colleagues glad to be easily enabled to be part of the ‘Grow Wild’ initiative.

END_OF_DOCUMENT_TOKEN_TO_BE_REPLACED

A few years ago I broke my elbow. Over the weeks of healing I was a pretty difficult person to live with (sorry husband). It wasn’t the pain that prompted me to stop behaving like my usual (vaguely) reasonable self; it was the loss of my independence. I, like so many people, struggled to ask for help.