Life has changed. The rhythm of my working week has altered considerably. The same amount of hours in the day, but less flexibility in the filling of them. A lot of time for writing but practically none of it at my computer. This is a season, not a forever. I want to embrace what it is, and am learning to be ok with what it is not.

My flirtation with the podcast has become a committed relationship. I listened to both series of Serial – each tells a true story over the whole series – in a two week period. Listening to them so close together, I recognised that I engaged much more with series one than two. Both were interesting but the narrator’s own relationship with the convicted man in the first series makes it much more engaging. Distant analysis can’t compare to active involvement.

In ‘This American Life’, I heard various people try to understand the internal world of their own and other people’s minds. College student Larry’s story brought me to tears – unable to speak Chinese, he had never had a conversation with his father before. Now their relationship is close, and that materialises in the mundane. Intimacy doesn’t have to be epic. It’s sharing moments, the details of the every day.

In a conversation between Tony Robbins (performance coach) and Tim Ferriss (podcaster, among other things), Tony spoke of how often our stress is because of the stories we tell ourselves. We need a new narrative – not expectations that bring disappointment when unmet, but appreciation of what is. A helpful nudge in my season of change and to some extent, letting go.

I left my headphones behind for four days to join our church movement’s annual festival. We had times of community and fun, inspiration and worship. Moments of both slowing down with a beer in the sun, and fresh anticipation for accelerated adventure. On the last day there is a discernible weariness in people, four days of tent life taking its toll. Any thoughts of hardship were cast from me when a woman with whom I exchanged morning trivialities said “we don’t have to do this every day”. Too many people do.

This is part of a monthly series on the things that spur me on to keep going with intentional living. What has spurred you on recently? Podcast recommendations are particularly welcomed! 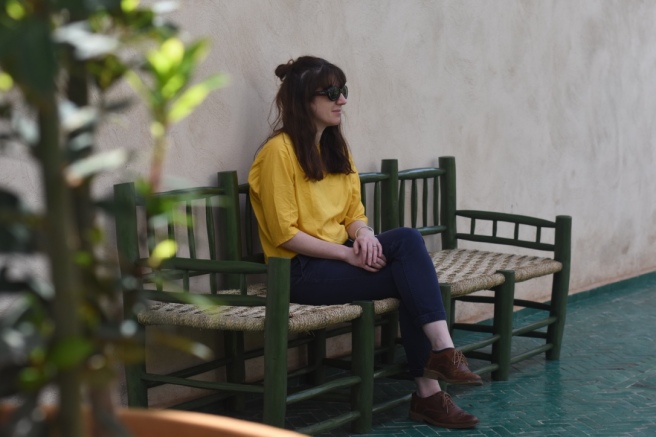 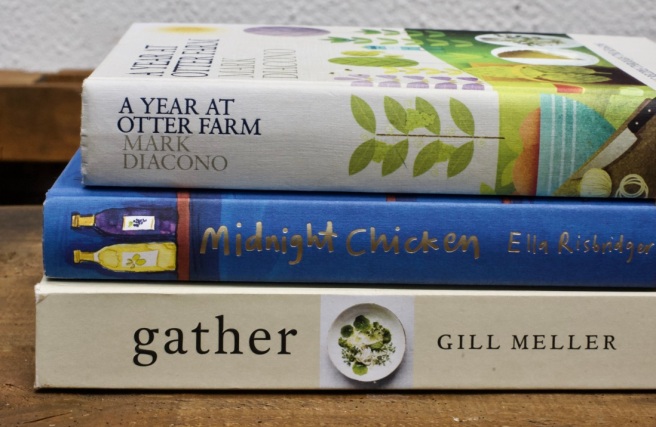